How we pay for it

New Kid on the Block

Pam Harris is Executive Director of Fotografiska New York, an internationally renowned destination for photography and culture in the Flatiron District that recently opened its doors in late 2019. 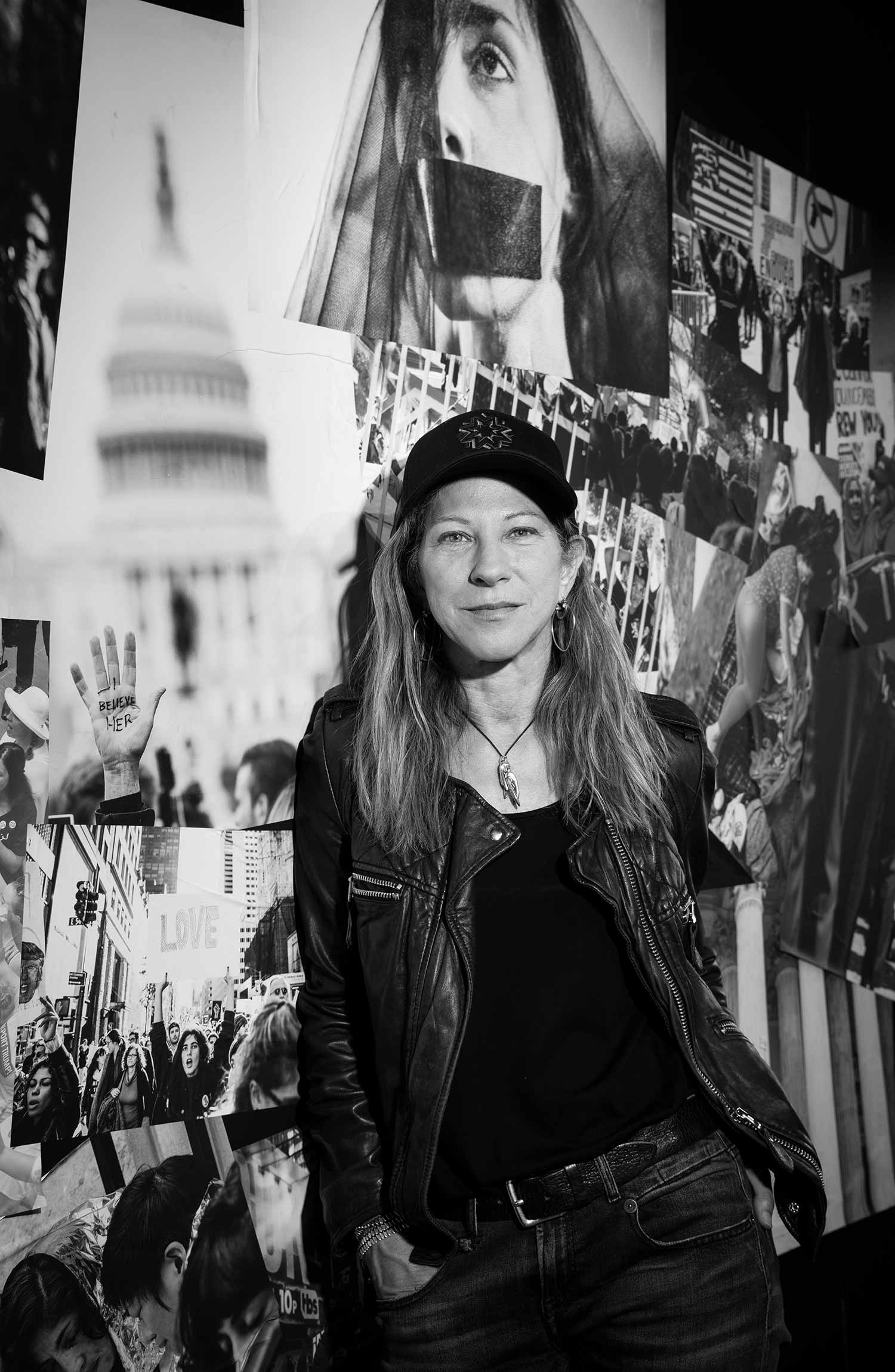 We didn’t know what to expect here, in a much bigger city, where there is so much going on.

As New Yorkers, we were well aware that construction delays are common in this city, especially with a complicated renovation in a historic building, but of course we were frustrated that we weren’t going to be able to open on time. We also weren’t sure how Fotografiska would be received in New York. The museum is extremely popular in Stockholm, where it was founded in 2010 and attracted 400,000 guests the first year. But we didn’t know what to expect here, in a much bigger city, where there is so much going on.

I’ve lived through many challenging times. I graduated from college in the ‘80s, during the worst unemployment since the Great Depression. I graduated from business school right before the stock market crashed in 1987. I lived with my family in Tribeca during 9/11. And I worked for a company that was funded by Lehman Brothers in 2008.

Throughout my career, I have seen the value of staying focused on a big vision, especially during adversity.

Throughout my career, I have seen the value of staying focused on a big vision, especially during adversity. When I worked for the Knicks in the early ‘90s, team president Dave Checketts inspired everyone in the organization with the dream of the championship parade up Broadway. At Fotografiska, when we were working around the clock to get the museum open, we focused on how amazing it was going to be when the community could gather here at 11 pm, drink champagne, and watch a really cool concert. It was an exciting dream and it kept us from getting too discouraged.

People told us it felt like their home away from home.

When we finally opened in December the reception was overwhelming. Our architectural design firm had done an amazing job of repurposing the building - it’s really a gift back to the neighborhood. We drew thousands of guests every week—many from in and around the neighborhood. We held 20 events in the three months we were open, including film presentations, concerts, artists talks, and sound baths in the chapel. We built a really strong community in a short time. People told us it felt like their home away from home.

Now, during the pandemic, we are in the familiar position of not knowing when we will be cleared to re-open. It feels like we’re getting ready to open all over again, but thankfully we’re so much further along now because we’ve been through it before. This experience has brought out the best in our talented team. Since closing in March, we have created a new digital hub with virtual exhibitions and programs. For example, we launched an online series called The Foto Sessions. This includes a home video project complementing work currently on view at the museum called Fotographers in Focus and a community driven social media campaign called StopMotion. These two initiatives have been a great way to sustain engagement. While seeing exhibitions online really piques people’s interest, clearly nothing beats seeing it live. We are ready to hit the ground running again.

Six Bets on the Future