How we pay for it

Simon Kim is the owner of Cote, a game-changing Korean steakhouse that he opened in 2017 at 16 West 22nd Street. 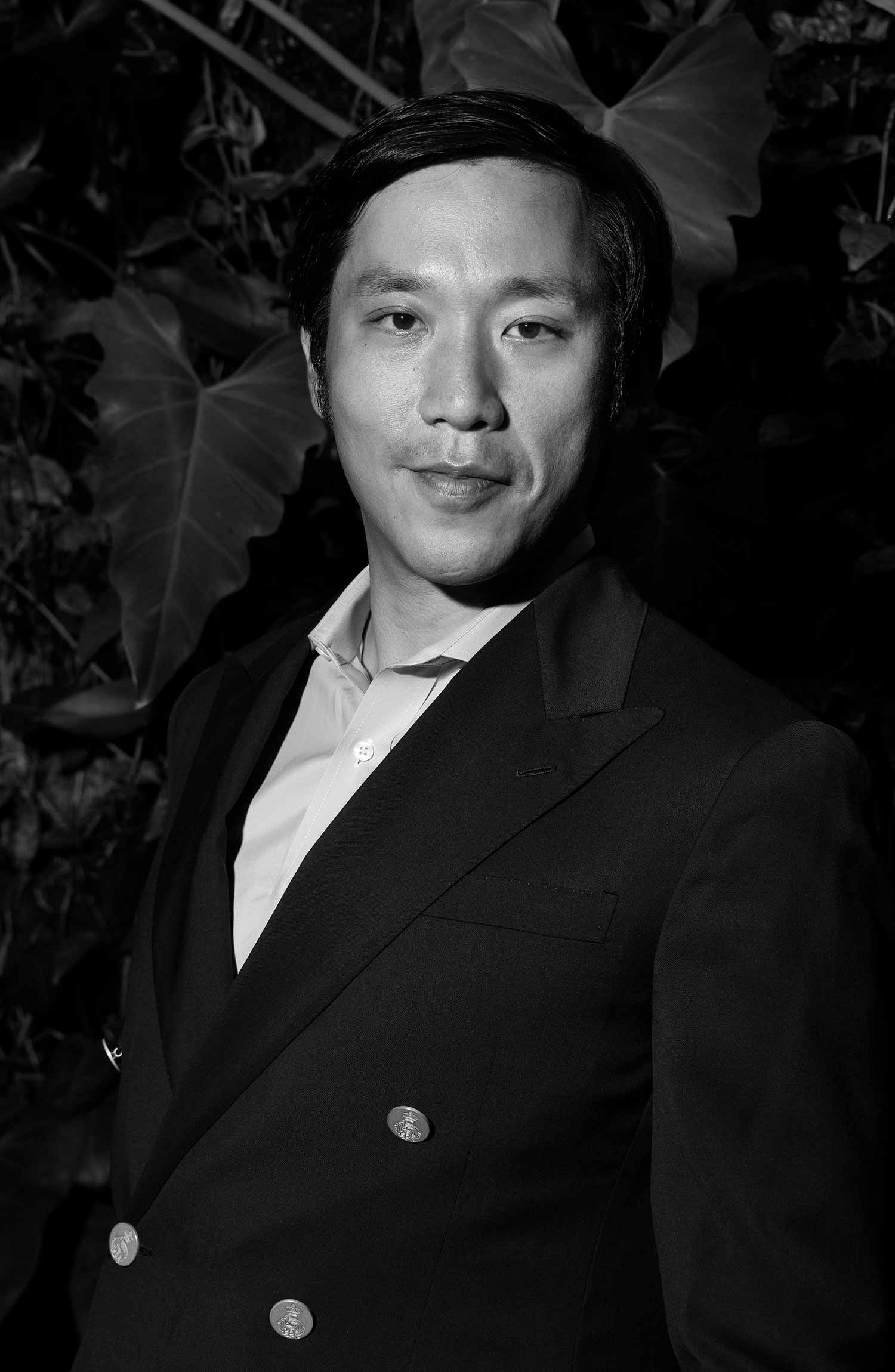 When I opened Piora in 2013, I was a 30-year-old Korean American, trying to open a fine-dining restaurant in New York City’s West Village. There was nothing certain about it. Previously, I had worked for amazing chefs, like Jean-Georges Vongerichten, who opened renowned restaurants, but I was just a kid from Seoul. How was I going to do it?

I kept my belief in our product—our food, the service—and kept on.

We were busy immediately, but I hadn’t figured out how to make money yet. When the neighborhood emptied out for summer, I truly thought we were going to have to pull the plug. I nearly went into deep personal debt in order to pay my team. But I kept my belief in our product—our food, the service—and kept on. Our conviction and commitment paid off tremendously. That September, we earned a Michelin star and that was the turning point. People sought us out and we started making money, which paid off the many loans.

When I first pitched the idea to investors, they told me it wouldn’t work.

For Cote here in Flatiron, I had this concept of a Korean steakhouse—taking Korean barbeque and upgrading it with the best beef that money can buy, a great wine list, a cocktail program, and polished service. But such a thing had never been successful. Korean barbeque has always been a casual experience. In fact, a famous, high-profile team with strong backing had tried upscale Korean barbeque and it failed within three years. When I first pitched the idea to investors, they told me it wouldn’t work. But when you stay true to your vision, things start to happen. Here we are, almost three years later, and we have another Michelin star. It’s an unnerving thing to share personal visions with the world, but do it with honor and love and you’ll succeed.

My magic word is community. Be a good neighbor, take care of your friends. New York City is a global metropolis, but it’s not so different from a small town. That’s especially true with restaurants and hospitality establishments here. With travelers not around we feel that sense of community more than ever. One way we’re helping out our community is by donating 3% of our total, overall net sales to City Harvest and working with them on a larger fundraiser. In a struggle, it’s so important to both be able to lean on the community and give back where you can. No one should be in this alone.

In a struggle, it’s so important to both be able to lean on the community and give back where you can. No one should be in this alone.

What we’ve been going through feels really grim. But my message to my fellow business owners, guests and friends is to step back, look at the whole picture, and realize that everyone is in the same struggle. This will pass. Things will improve. This is unchartered territory and there’s no roadmap, so let's remain as optimistic as we can during this time and help each other out.

Six Bets on the Future